Project Detail:
Recognizing that its logo was beginning to show its age, Greater Mankato Growth sought to update it. Rather than creating an entirely new logo, Lime Valley proposed to update the typography while retaining the icon. This way the organization’s logo could maintain continuity while also reflecting its commonly used abbreviation “GMG”. 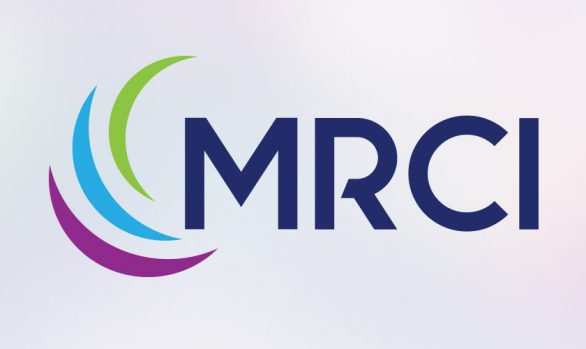